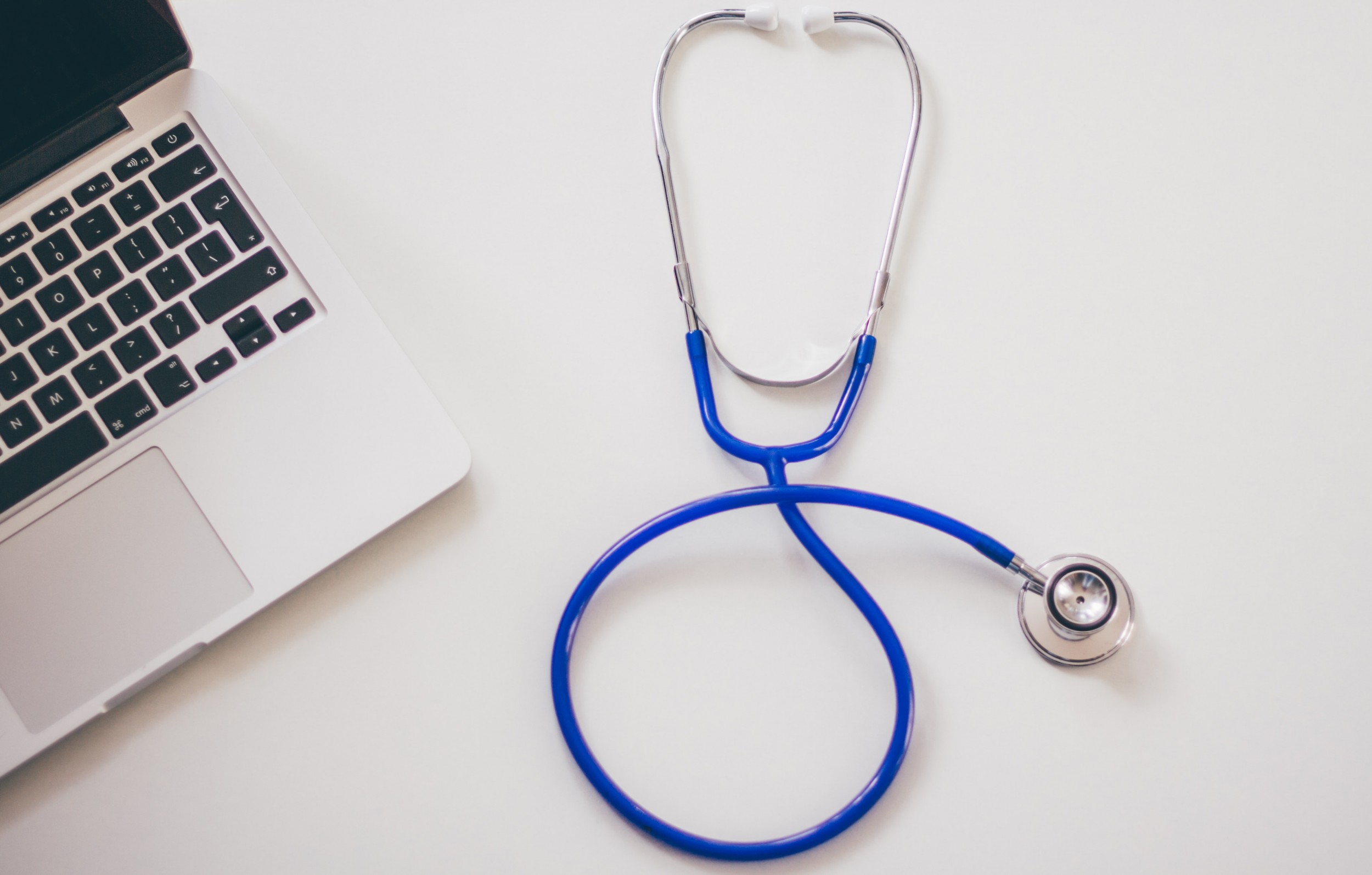 Should I have my labor induced?

After what seems like at least a year of waiting and pregnancy reaches the final few weeks, many women find themselves facing this potentially difficult question.  On the one hand, a women is very likely fatigued-physically and emotionally-and ready for the pregnancy to end.  On the other hand, there are risks to consider with induction of labor and the number one priority is the delivery of a healthy baby.

Below are some key questions to consider if you find yourself considering induction of labor for a non-medical or “Social” reason (see below).  As is so often the case, it is critical that you have a detailed discussion(s) with your physician about these issues.  Make certain that you fully understand the particulars of your condition and that your physician spends the necessary time to explain all of your options and why he/she feels one option is better than another.  Again, this discussion relates to the decision to have or not to have labor induced at the end of pregnancy for some non-medical reason.  Inducing labor for medical reasons such as high blood pressure, diabetes, or problems with the baby’s growth is an altogether different topic.

What are the most common reasons to have labor induced?

The most common reason to have labor induced in the Fort Wayne area is simply to end the pregnancy.  Once a patient has reached 39 weeks of pregnancy many physicians offer and/or many patients request what is known as a, “Social induction of labor.”  That is, there is no medical reason to induce the labor; it is simply done as a matter of convenience.

Certainly, there are medical reasons related to the health of the baby and/or the mother than may lead us to suggest induction of labor.  These include elevations of the mother’s blood pressure, problems with the baby’s growth (too much or too little), medical problems or conditions with the mother such as diabetes, rupture of the membranes without the onset of labor, changes of the baby’s heart rate that suggest the baby would be more safe outside of the womb, and pregnancy that has continued beyond the 41st week (a condition known as “Postdates pregnancy”), just to name a few.

What are the potential risks of labor induction?

After the pregnancy has reached 39 weeks of gestation, by far the greatest risk to consider is that the induction process will fail and therefore lead to a c-section that perhaps would not have been necessary if induction had not be attempted.  This can occur as a complication of the induction efforts, or more commonly, when there has been no progress made after several hours effort and all involved resolve themselves to proceed with a c-section.

While cesarean sections are among the most common surgeries performed and are generally very safe, one cannot ignore that the risks to a mother and her baby are many times greater when compared to vaginal delivery.  The specific risks of the surgery include that of bleeding, infection, injury to other structures such as the bowel or bladder requiring further and more extensive surgery, and injury to the baby.  Several studies over the years have linked induction of labor to increased infection rates, increased need for antibiotics, and a greater likelihood an infant will require admission to the neonatal intensive care unit (NICU).  These risks are in addition to the risk of cesarean section.

The risk of a failed induction and the subsequent risk of c-section are for the most part tied to the degree to which the patient’s cervix is ready for labor, or “Ripe” as it is sometimes said.  That is, when the cervix is “Ripe,” induction of labor is much more likely to be successful.  This “Ripeness” is assessed by a pelvic examination.  The examiner determines the softness and thickness of the cervix, the degree to which the cervix is dilated (opened), and the position of the baby’s head in the mother’s pelvis, among other things.  He/she then determines a numeric score, known as the Bishop’s Score, based on those findings.  Simply stated the closer the score to 10 the greater the degree of ripeness and subsequently the greater likelihood of successful induction.  A score of 7 or better is considered, “Ripe.”

What are the potential benefits to labor induction?

What are the potential benefits to awaiting the spontaneous onset of labor?

Many would argue that a women’s body is brilliantly (even, “intelligently”) designed and that design includes the timing of labor and birth.  Simply stated, nature knows best when labor should start.  In fact, we still know precious little about the mechanisms that begin labor.  It happens when it happens and that is most typically between 38 and 42 weeks of pregnancy.  When labor begins naturally it allows all of the natural processes to proceed as designed.  Labor typically begins slowly and then gradually progresses with contractions increasing in frequency and intensity over time.  This natural progression can allow a woman to better cope with the discomforts of labor—something that is particularly important if she hopes to avoid using or minimizing the use of pain medications during labor.

What are the more common methods used to induce labor?

The drug pitocin is used for the vast majority of labor inductions.  Pitocin causes the uterus to contract and when given in a very carefully managed method can mimic natural labor contractions leading to delivery.  In many cases, the cervix requires some degree of preparation or ripening in an effort to make the pitocin more effective.  In these cases, medications such as cytotec and cervidil are often used.  A balloon device may also be used to gently dilate the cervix in preparation for pitocin induction in some cases.

There are other less commonly used methods to induce labor such as the use of castor oil, and enemas, among others, but pitocin, cytotec, and rupture of membranes are by far the most commonly utilized methods.

So what are the most important take away points when considering induction of labor vs. awaiting spontaneous onset of labor?

We use cookies on our website to give you the most relevant experience by remembering your preferences and repeat visits. By clicking “Accept All”, you consent to the use of ALL the cookies. However, you may visit "Cookie Settings" to provide a controlled consent.
Cookie SettingsAccept All
Manage consent

This website uses cookies to improve your experience while you navigate through the website. Out of these, the cookies that are categorized as necessary are stored on your browser as they are essential for the working of basic functionalities of the website. We also use third-party cookies that help us analyze and understand how you use this website. These cookies will be stored in your browser only with your consent. You also have the option to opt-out of these cookies. But opting out of some of these cookies may affect your browsing experience.
Necessary Always Enabled
Necessary cookies are absolutely essential for the website to function properly. These cookies ensure basic functionalities and security features of the website, anonymously.
Functional
Functional cookies help to perform certain functionalities like sharing the content of the website on social media platforms, collect feedbacks, and other third-party features.
Performance
Performance cookies are used to understand and analyze the key performance indexes of the website which helps in delivering a better user experience for the visitors.
Analytics
Analytical cookies are used to understand how visitors interact with the website. These cookies help provide information on metrics the number of visitors, bounce rate, traffic source, etc.
Advertisement
Advertisement cookies are used to provide visitors with relevant ads and marketing campaigns. These cookies track visitors across websites and collect information to provide customized ads.
Others
Other uncategorized cookies are those that are being analyzed and have not been classified into a category as yet.
SAVE & ACCEPT